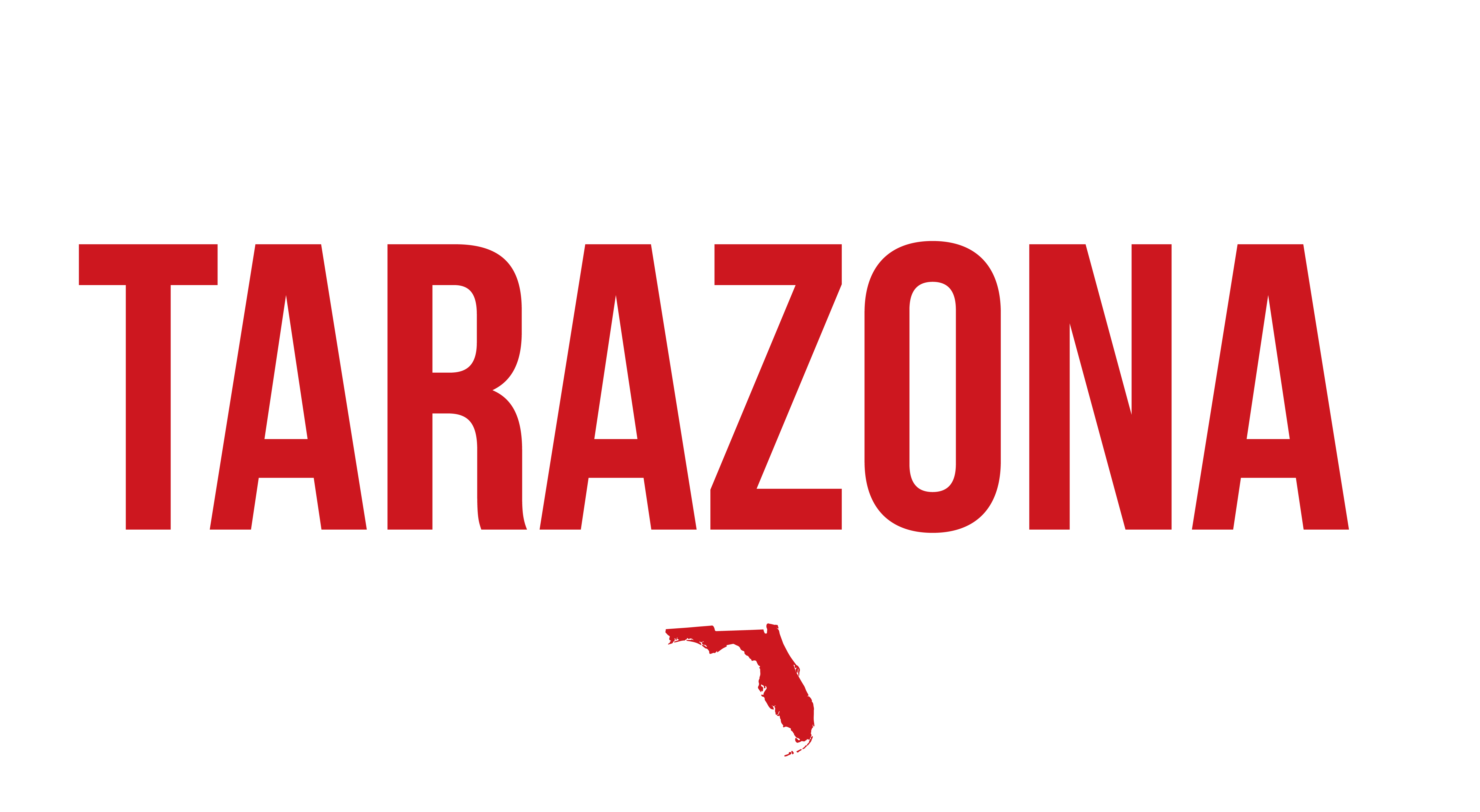 America was founded on individual freedom, limited government, the rule of law and the understanding that all men are created equal and granted by God our natural and inalienable rights. The purpose of government, a government of the people, by the people and for the people is to serve just that… The People, not the other way around. The Left has decided to wage a culture war against traditional American values. Taking a stand and fighting back against the leftist ideology has never been so important.

Everything American stands for is rooted in the Constitution. It is the foundation of our Rule of Law and the inalienable rights given to us by our Creator. Our feedom of religion, speech, expression and right to bear arms are not suggestions. It is our responsibility to stand and protect our Second Amendment right and the entire Constitution. I took an oath in the Army to protect this great nation and our Constitution. Being Pro-Constitution is putting America First.

Our tax and benefit systems are designed to benefit single-earner households above all else. We impose high effective marginal tax rates on married households in which both spouses work. Congressional Republicans should pursue a set of family-friendly policies that directly address the major economic challenges working parents face, including the cost and availability of child-care and the lack of paid leave. We as a nation need to start thinking of children as an investment in our economic future including the unborn. All life is precious. We must be supportive of thoughtful, fiscally responsible, family-friendly reforms.

I will fight and defend our right to keep and bear arms. Making sure that our 2nd Amendment is not infringed upon by Joe Biden and the gun-grabbers will always be a top priority for me.

We must support and safeguard Florida’s agriculture industry. Our farmers and ranchers are the vitality to Florida.

We must reform our education system.  The federal government should not be able to mandate a liberal agenda to our schools in the state of Florida and the 18th Congressional District. Education of our children should be a local and state issue along with parental involvement.

A faltering economy, inflation, rising gas prices, food supply shortages, rising food prices is just a few of what we have been giving under the current administration. Just recently our country was energy independence but the radical left and their misguided green agenda has us all paying the cost. America has the resources to turn much of this around but it will take Republican majority to get it done.

We must decrease government waste of taxpayer monies and practice fiscal responsibility.

We need to implement a robust national security policy that will lead us into the 21st century from a position of strength. We must address the current threat that the Chinese Communist Party poses to the U.S. and our global partners. We must always support the state of Israel which is the light of democracy in the Middle East. Investing in Latin America and helping to build a successful infrastructure, so that we may move manufacturing from China is a centerpiece of my foreign policy and global trade. Let’s incentivize American companies to bring manufacturing back home and to the Western Hemisphere.

Before addressing immigration reform we must secure the southern border. Fighting illegal immigration along with human and drug trafficking is a priority that the current administration has ignored. I will make it a point to stand for our border integrity and the rule of law. Every state is a border state including Florida.

Our veterans are a national treasure. I will aggressively support them to make sure they get the benefits and services they have earned. Our veterans should never be ignored.

A free and just society requires voter integrity. That is why I support Voter ID, signature verification on absentee ballots, an end to mass mail-in voting and ballot harvesting. Honesty, transparency and accountability is what is needed for our elections. Our votes should never be compromised.